Experts at finding you the Perfect Commercial and Industrial Space.

Find the best properties in Los Angeles and San Fernando Valley to fit your needs. Our Buyers service provides expert resourcing, evaluation and representation for your potential real estate investment.

Our Tenant Representation service will save you time and money. We save our clients thousands of dollars, and make certain all of your needs as a tenant are met.

Our focus is maximizing the value of your real estate investment. We are experienced in managing properties to achieve the best rate of return for our clients. 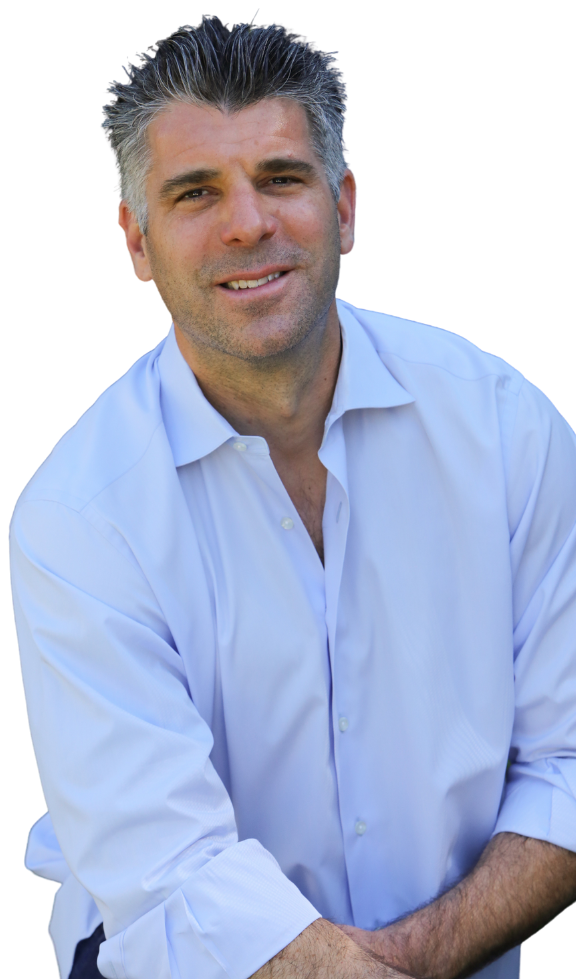 Matthew Pearlman has been an active Real Estate Agent for over 30 years. After graduating USC with a business degree and an emphasis in entrepreneurial studies, he quickly dove into the industry as an industrial property manager and leasing consultant with his family’s business. He gained valuable experience through daily interactions with current and prospective tenants, drafting leases, searching for prospective properties and overseeing tenant and landlord improvements.

This background made the brokerage industry extremely prosperous. Matthew has put together deals ranging from land deals to build to suit investments. He currently is involved in commercial, residential, industrial and medical sales and leasing. 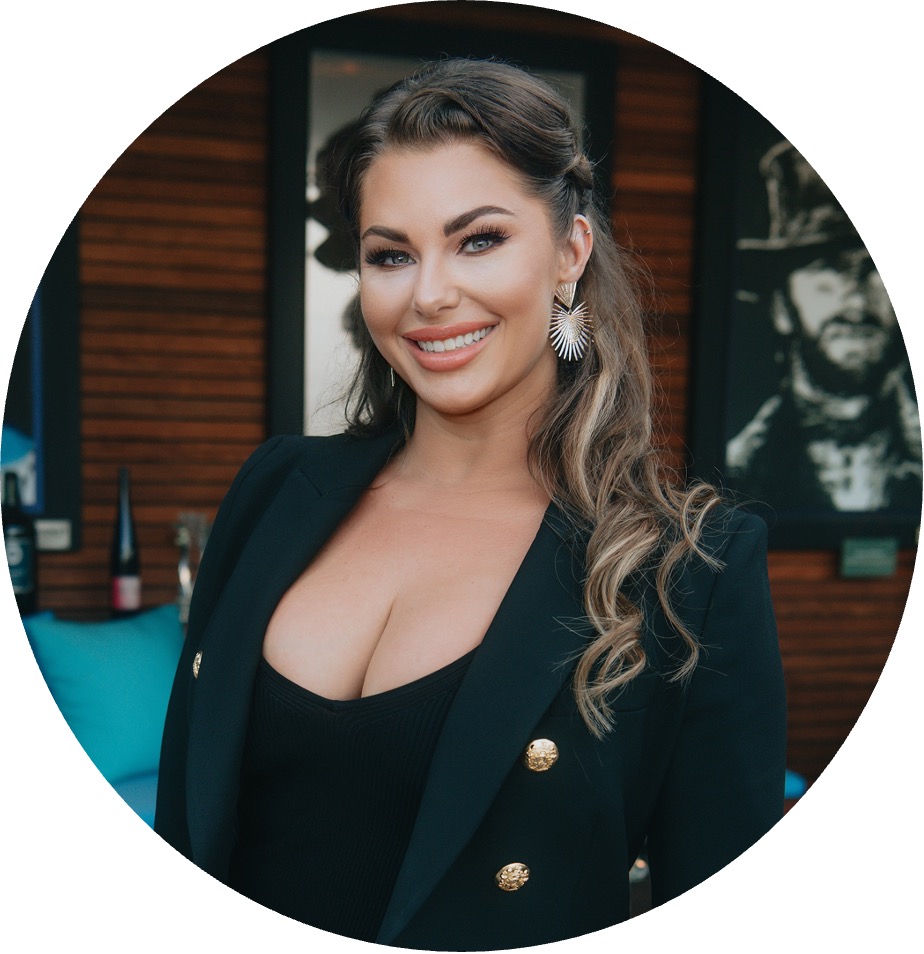 Rachael’s real estate career began in 2012 as part of a top producing team at Coldwell Banker Beverly Hills. Since then she transformed her Rolodex into substantial business relationships, both in luxury residential and commercial/industrial transactions in both LA and NYC.

In Los Angeles at S. Pearlman & Associates, specializing in luxury estates and multi-family dwellings. She was previously responsible for the sale of NFL player turned film producer, Anthony Henry’s Hollywood Home and other high profile clientele. Currently working on an impressive Los Feliz project with a famous fashion mogul on her expansion into signature designer homes. 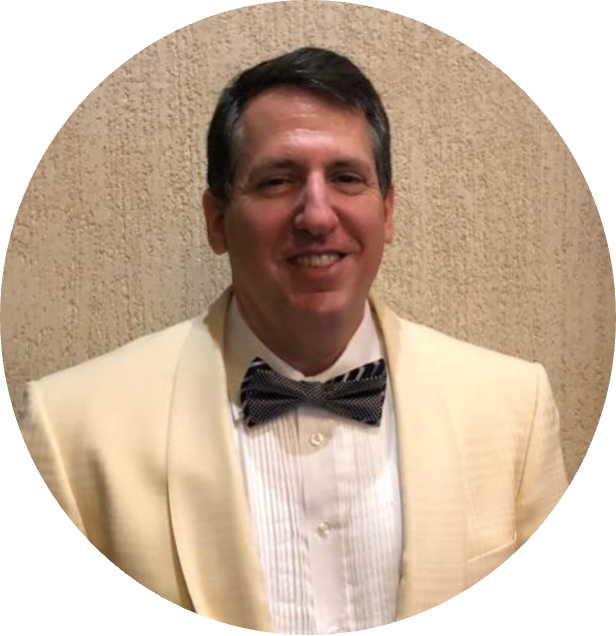 Neal Cannon is the Chief Financial Officer of Golden Seagull Investments and its various related portfolio companies, including Global Medical Solutions, a leading-edge provider of nuclear medicine and diagnostic imaging products and services throughout Asia and the Pacific Rim.  Other portfolio companies include a medical device creator and an independent movie studio.  He is also responsible for the identification, selection, financing, and transaction closing of the commercial properties that comprise the real estate arm of the portfolio entities.

Previously, Neal was employed at the Financial Relations Board for ten years, most recently as Vice President and Director of the Valuation Department.  He created the valuation department and introduced discounted cash flow and return on investment methodologies to the firm.  He was also a contributor to and quoted in various financial magazines.  Previously, Neal held trading and management positions with member firms at the Chicago Board of Trade and Chicago Mercantile Exchange.  He holds A.B. and M.B.A. degrees from the University of Chicago.  Neal is a director of the Chicago Challenge 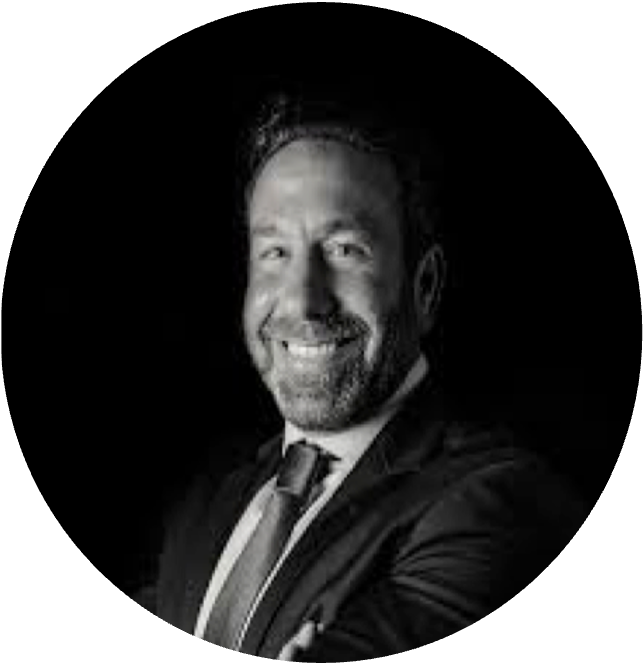 Dan Myers is Managing Director of Investments, Capital Markets and Retail Leasing at KSR. He joined KSR in 2012 after a 20+ year career in Investment Banking, and he’s since been involved in retail and office leasing, investment sales, capital markets and acquisitions. Prior to KSR, Dan was President of Cadence Capital, a merchant bank specializing in small cap equities. This experience augmented his analytical capabilities in finance while also strengthening his managerial, people-oriented skill-set.

Since joining KSR in 2012, he has been involved in a number of significant, high-profile transactions. Most recently, Dan was responsible for the $180 million recapitalization of Taconic Investment Partners’ 619 West 54th Street. A few notable sales include the Landmarked Church at 361 Central Park West and the retail condo at 1 Madison Square Park. Dan has also repositioned more than 20,000 square feet of retail along the 125th street retail corridor in Harlem. To date, Dan has been involved in over $300 million in sales/recapitalizations, as well as over 100,000 square feet of leased retail and office space. Dan’s experience on Wall Street has provided him with invaluable insights into the overall real estate market of New York. Dan has since expanded to California real estate both commercial and residential transactions in the Los Angeles area.